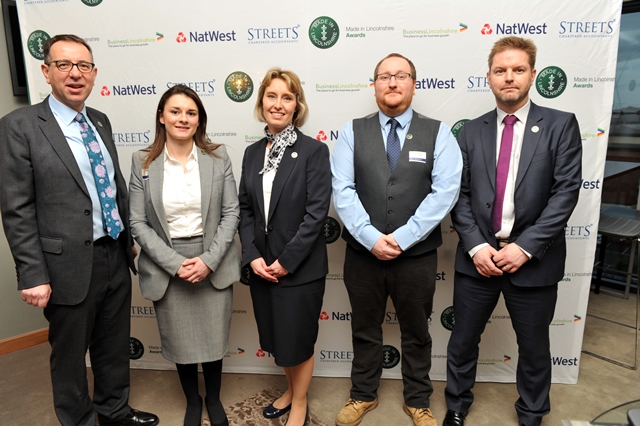 The deadline for nominations to the annual ‘Made in Lincolnshire’ awards is looming and readers wishing to nominate a company should ensure they do so soon to avoid missing the 14th April cut-off date.

The awards, hosted by Streets Chartered Accountants, NatWest and Business Lincolnshire, aims to showcase the county’s excellence in manufacturing and its reputation for innovation within the sector.

Companies can be nominated for one of the following categories :

The winners of the awards will be announced at the DoubleTree by Hilton on Lincoln’s waterfront on May 17th, whichwill be hosted by BBC Radio Lincolnshire presenter Melvyn Prior.

Individuals are invited to self nominate or nominate another business/product stating why they think it is special and worthy of recognition, for example it may be revolutionary, innovative or solves a problem.

Entry forms are available from the Streets Chartered Accountants website.