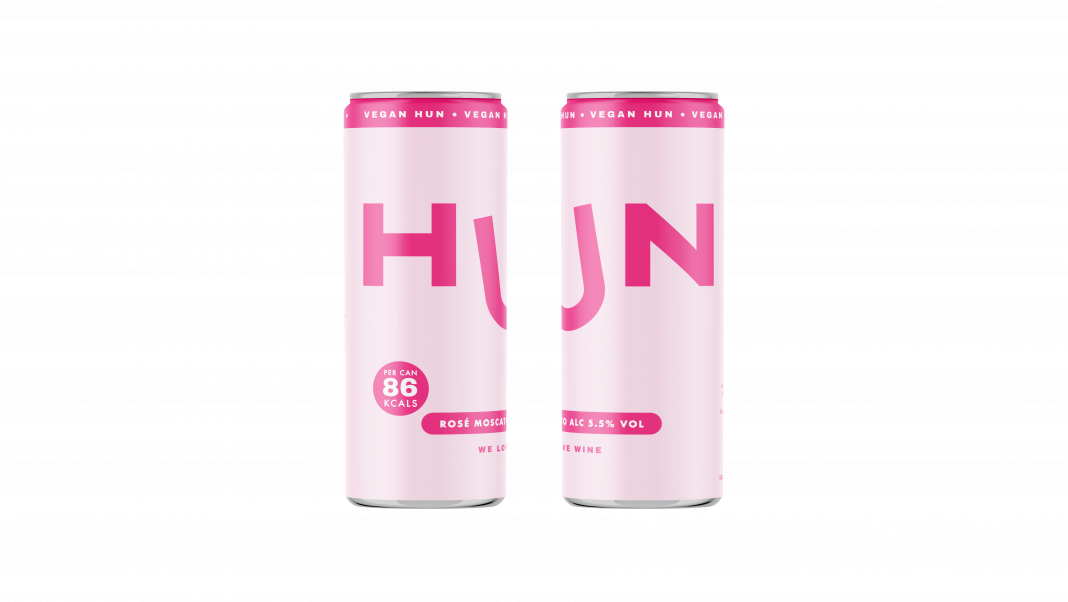 HUN initially aimed to raise £400,000 which was hit less than 24 hours after the public launch. This lead it to set a new stretch target of £600,000, which was reached just over a week later. The funding will be used increase distribution across the UK, expand into new global territories and for new product development.

The campaign received backing from 456 investors with 13% equity offered on a pre-money evaluation of £4m.

Having launched during the first lockdown, HUN was founded by entrepreneur Mark Woollard alongside a board of directors that includes Waitrose CEO James Bailey and ex-Brewdog CEO Andy Shaw. HUN also received private investment from Formula 1 racing boss David Coulthard.

Commenting on the success of the campaign, HUN founder Mark Woollard says: “We are thrilled to have smashed our crowdfunding target of £600k, just over a week since the launch of the campaign. As the first canned wine business to crowdfund we were anxious to see how investors would react, but we can now say there is faith from our community in both canned wine & the HUN business.

“Due to the success of the campaign, we are now one step closer to achieving our ambition to become the world’s biggest canned wine brand and we have some really exciting plans for 2021. We can’t wait to take our new 456 investor HUNs along for the ride with us.”