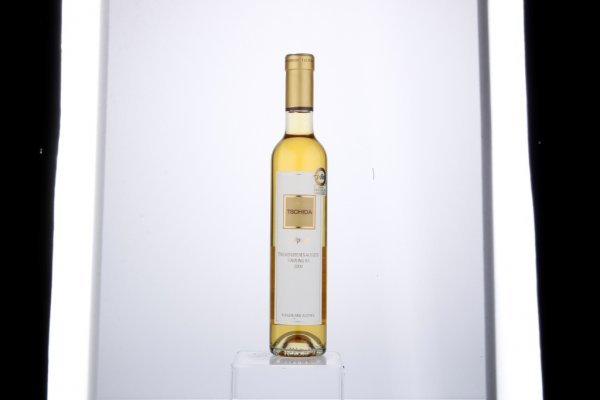 Following the International Wine Challenge’s medal winner announcement, the wine judges of the prestigious competition reveal the shortlist for the Champion wines of the year. Champion status is only awarded to one Red, White, Sparkling, Fortified and Sweet wine from the thousands of entrants at the IWC Awards Dinner on Thursday 16th July.

Ten wines are on the shortlist to be crowned international king of the reds at the IWC this year. Big hitting winemaking nations, France, Australia, Spain and Italy are all represented in the Champion Red category, but Switzerland also impressed the expert panel of wine judges with Charles Rolaz’s Clos de la George Grand Cru Yvorne Syrah. Red’s from Portugal, New Zealand, South Africa, Italy and Chile are also in the running to bag the top accolade.

Hungary, Greece, Austria and Switzerland are all countries in the hunt for the IWC’s esteemed White Wine Champion award. They are also joined by Australia, France, Italy, New Zealand, South Africa and Spain. The Riesling grape has once again come up trumps for Germany, with Escherndorf am Lumpen Riesling GG Trocken making the respected shortlist.

East Sussex-based Court Garden’s Garden Vintage Blanc De Blancs is in with a chance of winning Champion Sparkling wine, as English wines continue to mount an impressive charge at the IWC this year. Vinicola Hermann’s Lirica Brut, produced in Brazil, makes a first ever appearance on the list and France, Spain and New Zealand are also represented.

Portugal has two entries in the Fortified Wine category with Dalva Colheita 1975 and Justino’s Madeira Terrantez 1978 making the list. Moscato Oro Vino Fortificato puts Taiwan on the map for the first time. Australia and Spain are also in with a shot for the top spot.

Charles Metcalfe, Co-Chairman of the IWC, says, “Delighted to see so many great wines from so many different countries. We do our best to find the top wines out of the thousands of wines that are entered, these wines are the best of the best from a more diverse range of countries than ever before.”