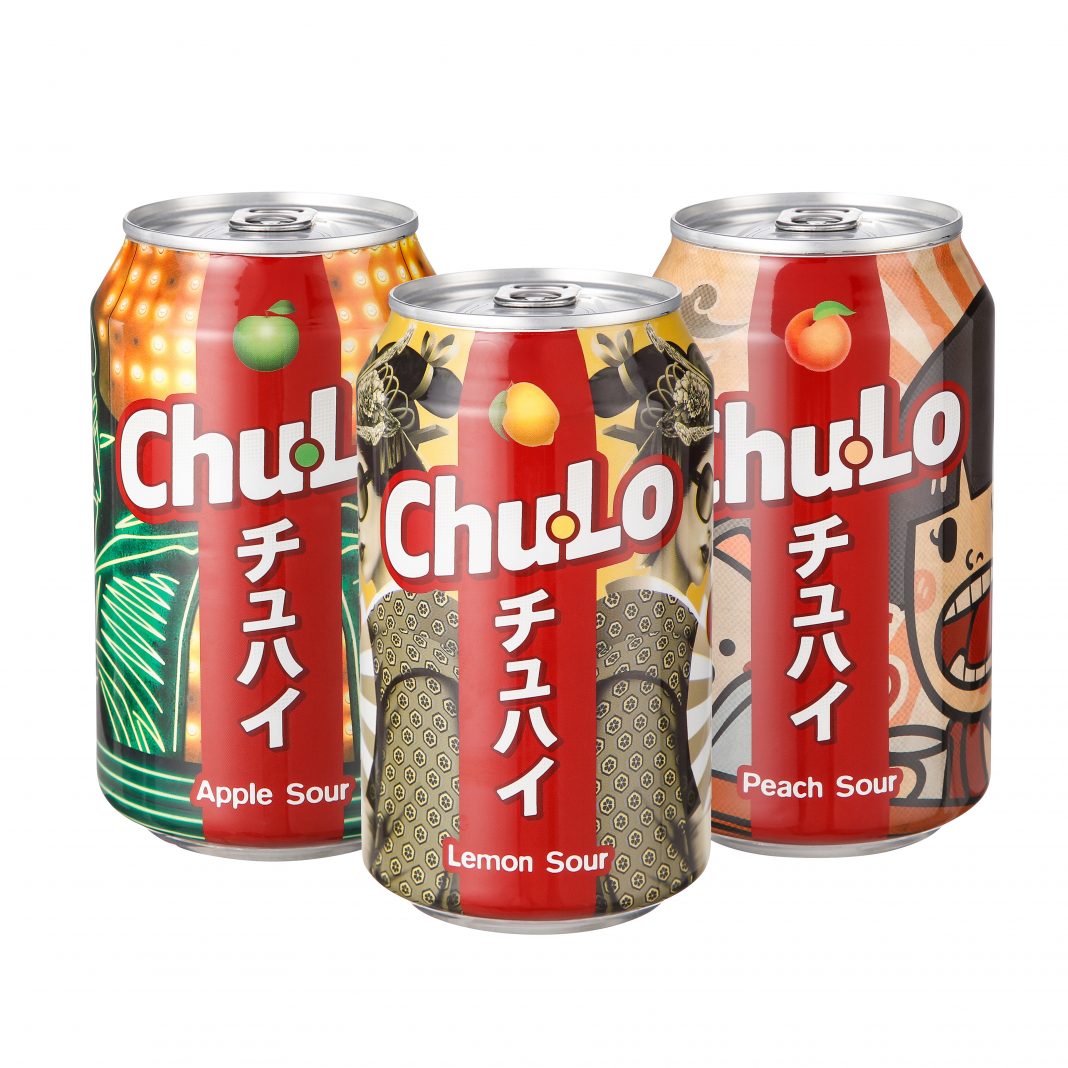 A brand-new range of Japanese inspired sour soft drinks is coming to YO! Sushi and Belong Gaming Arena’s! Available to purchase now and with three delicious flavours to choose from, Chu Lo is one of the few sour soft drinks currently available in the UK market. The YO! Sushi and Belong Gaming Arena listing marks a significant step for Chu Lo as they continue to expand into the hospitality space.

Chu Lo can be enjoyed all year round, served solo or paired as a spritzer. Chu Lo’s cans are designed to be both collectable and recyclable with authentic, uniquely designed  Japanese art on the cans.

The founder, Steph Buttery, launched the business in 2019 with the aim of bringing the taste of Japan to the UK after falling in love with the culture during her ten years with the British Navy. Most recently, Steph joined the first ever series of Gordon Ramsay’s Future Food Stars on BBC.

Steph Buttery, Founder of Chu Lo, said: “We’re excited to bring a slice of incredible Japanese culture to the UK as there’s nothing else like it! Having previously lived and worked in Japan for many years I was deeply inspired by their punchy, sour flavours and wanted to bring the taste back to Britain with me.

“The expansion to YO! Sushi and Belong Gaming Arena’s is another incredible achievement for the brand and we have many more exciting announcements coming soon. As we continue to expand into key franchises around the UK, we are also very excited to announce the launch of our fourth flavour, Cherry, available this month!”