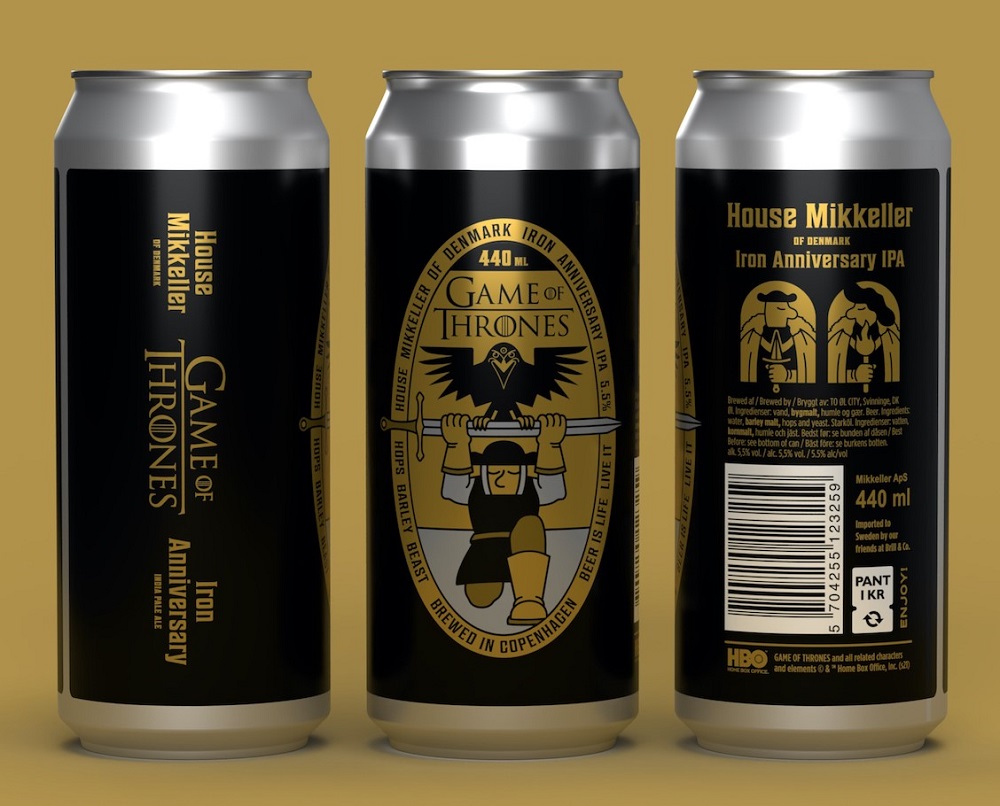 The project will see ilk handle UK media relations for the launch of its ‘Iron Anniversary IPA’ – the first of a series of craft beers to be launched by Mikkeller following its agreement of a new, multi-year partnership with Warner Bros. Consumer Products.

Launched to mark the 10th anniversary of Game of Thrones’ HBO premiere, ‘Iron Anniversary IPA’ is a New England IPA (NEIPA ) described as “hazy or juicy… expressive without being too extreme” and will be followed by two further beers in 2021, plus several more over the next few years.

The first release, ‘Iron Anniversary’, will be available in limited quantities in Denmark, Sweden, the UK, and the United States.

As well as adding to a repertoire of lagers, IPAs, spontaneously fermented beers, stouts and non-alcoholic beers by drawing inspiration from the rich Game of Thrones universe, fans of the popular franchise will also be able to purchase a range of Mikkeller merchandise inspired by the series.

Pernille Pang, head of press at Mikkeller, said: “We have done a lot of collaborations but this is without doubt the biggest so far and we are extremely proud to have this opportunity.

“We’re looking forward to working with ilk to share the first of many fantastic beers with Game of Thrones fans and other beer lovers in the UK.”

Nev Ridley, Managing Director at ilk, added: “To say this is an exciting launch would be an understatement. We love our craft beer at ilk, so we’re thrilled to have the opportunity to launch what is arguably the industry’s biggest collaboration to date.”