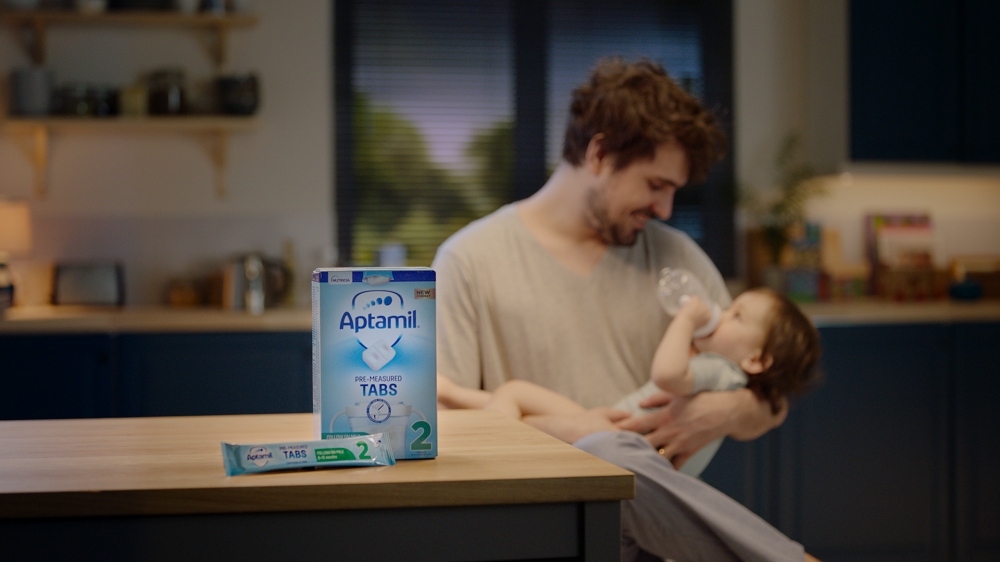 Danone has launched the UK’s first ever formula milk be sold in a pre-measured tab format as demand for greater convenience and ease when preparing formula milk feeds grows among parents.

The new formula milk tabs dissolve easily, with one tab equal to one standard scoop of powdered formula.

The new pre-measured tab format will be made available in packs of 24 sachets, with each sachet containing five tabs.

Danone expects the new format to help cut down on mess when preparing a formula feed, making the new format useful – in particular for night-time feeds.

The new format will be available exclusively via the UK’s leading health & beauty retailer, Boots, under the Aptamil brand.

The exclusive memorandum of understanding (MOU) between Danone and Meiji covers the production of this format innovation through which Danone is combining its formula milk recipes with Meiji’s patented tab production technology.

Following a successful launch of this format innovation in the UK, Danone plans to begin offering this new format in other countries in Europe as of 2022.