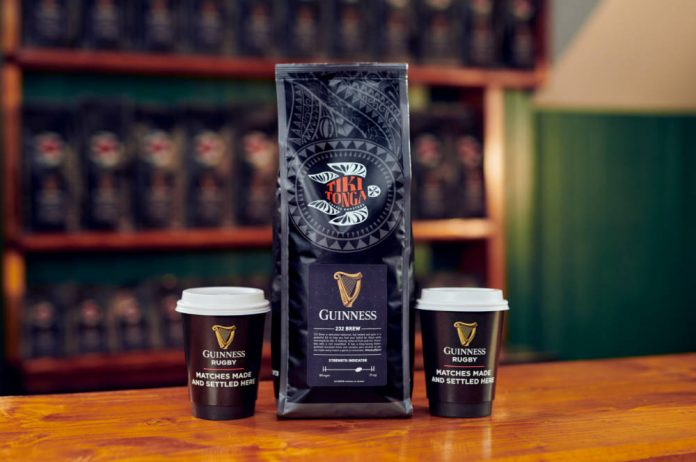 A limited-edition coffee has been launched by brewer Guinness and Tiki Tonga, founded by current Saracens captain and former British and Irish Lions player, Brad Barritt.

232 Brew has been developed to give rugby fans across the UK the perfect start to those early morning kick-offs.

Roasted at 232°C – the same temperature as the barley used to brew Guinness – the coffee has notes of fruit and nut chocolate leaving you with a rich mouthfeel and a long-lasting distinguished chocolate finish.

Launched in the UK this week, 232 Brew can be used to make everything from an Americano to a Cappuccino and Flat White or even a Nitro coffee, creating a bitter sweet coffee almost identical to GUINNESS in appearance (though it contains no alcohol).

The coffee will be available at selected venues across the country including Flat Iron Square (London), Oasthouse (Manchester) and Brigadiers (London). It’s also available via the Tiki Tonga website.

Brad Barritt, Tiki Tonga co-founder said: “Coffee is a key ingredient to a rugby lifestyle – starting us off pre training with an espresso and through a flat white post-tough session and more – and for me, it’s a key way to unwind and connect with friends. Through 232 Brew, we want to encourage people to get together to watch rugby and bring the team spirit.”

Niall McKee, Head of Guinness Stout Europe, added: “The next six weeks are set to be some of the most exciting weeks of the year for fans of rugby, but we know that for many the early morning starts are far from ideal.

“That’s why we’ve partnered with Brad and the team at Tiki Tonga to create the ultimate coffee. We want to be there with rugby’s biggest fans for those early morning starts – bringing belief and team spirit.” 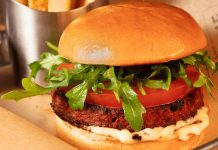 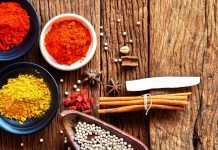 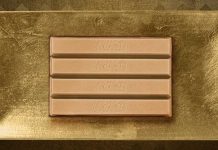 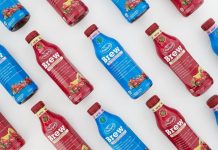