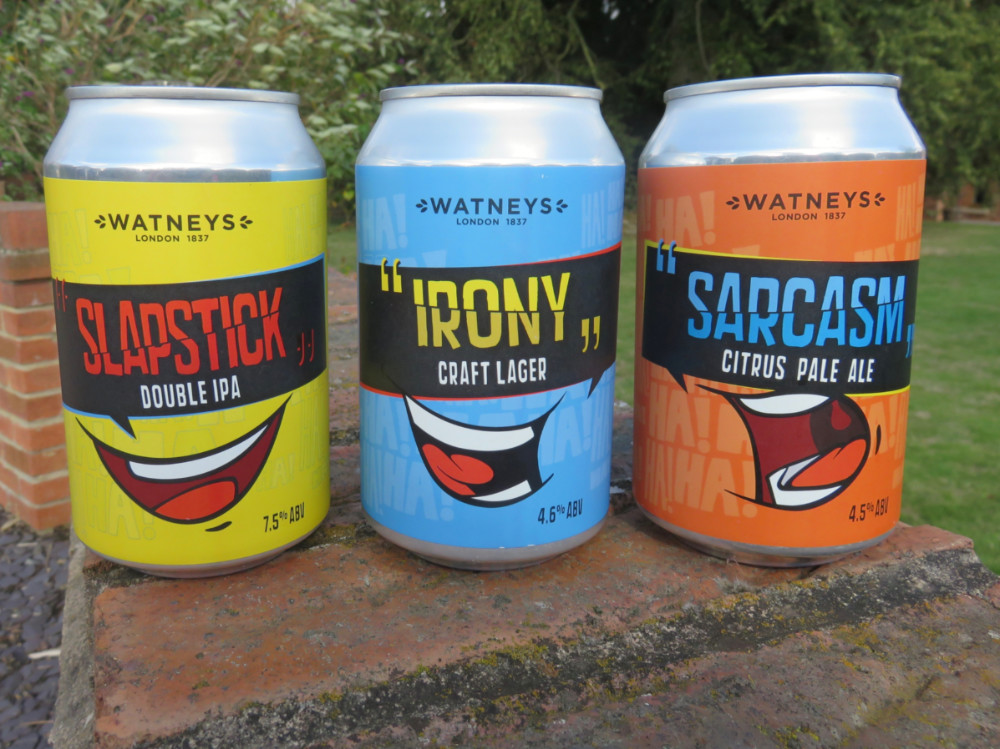 An iconic British beer brand lost to the sands of time is making a comeback by raising investment via crowdfunding.

Originally brewed in London in 1837, Watneys is making a return having reinvented the iconic brand for the tastes of the modern drinker and with a fresh approach to tackle the UK’s craft beer industry.

Since 2015, Watneys Beer Company has enjoyed success in growing its craft beer business all without owning a brewery, lorry or a barrel.

The company is now looking for to raise £400,000 in equity via crowdfunding site Seedrs to expand its portfolio of strong regional craft beer brands and to build Watneys into a national brand again.

In a competitive craft beer market with over 15% growth but more than 2,000 brewers in the UK, Watneys is taking a different approach to building its business by partnering with craft brewers to make its beers, instead of investing in costly premises.

This allows it to take advantage of wasted capacity in current breweries (which up to 45% of UK breweries hold), whilst minimising Watneys overhead and capital requirements.

Nick Whitehurst, Director of Watneys Beer Company, says: “The nostalgia and history of Watneys give us provenance, but what we’ve done is taken this heritage and reinvented the brand to appeal to a whole new generation of drinkers. Now we’re modern, relevant and have a business model to make Watneys a key brand in the craft beer market.”

Watneys Beer Company is already backed by a group of industry veterans and over 30 angel investors, including East Midlands Business Angels.