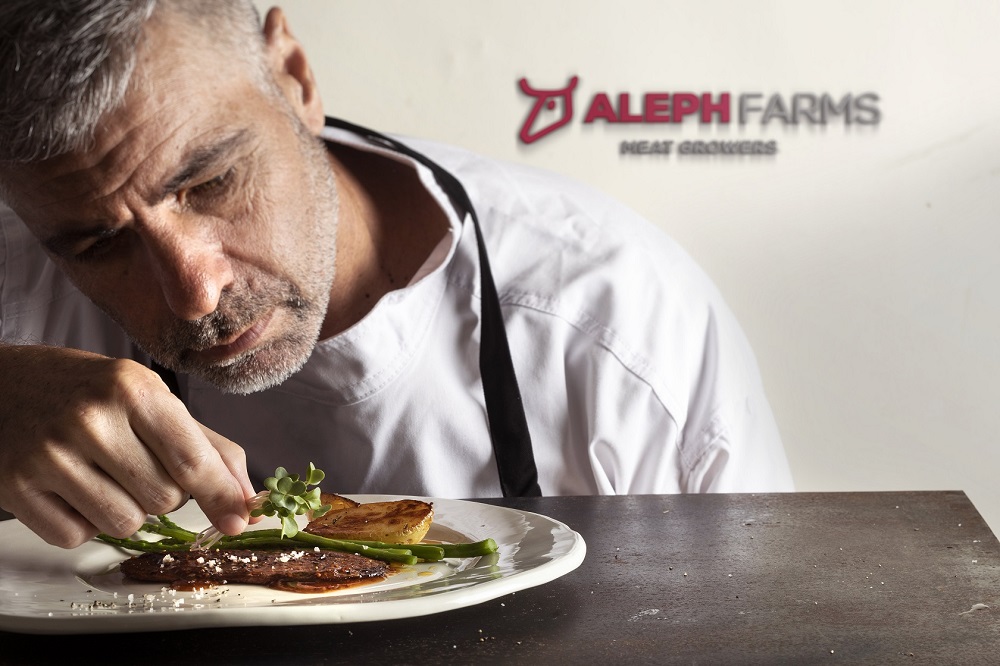 The thin-cut beef steaks are grown directly from non-GMO cells of a living cow. The company says they boast the same “nutritional, culinary, and sensory attributes of meat in terms of texture, flavour, and aroma”.

The company has developed five proprietary modules for its mass production platform, which it says is set to bring the product to cost parity with conventional meat at scale.

The prototype of its commercial product will be first introduced at the Asia-Pacific Agri-Food Innovation Summit on November 20th in Singapore as part of a virtual cooking demonstration hosted by Aleph Farms’ resident chef and VisVires New Protein VC.

The move marks a major leap in Aleph Farms’ goal of making cultivated meat widely available in the global community. The company is currently transitioning its commercial products to pilot plant (BioFarm). The pilot launch is planned for the end of 2022.

“One of the big challenges of cultivated meat is the ability to produce large quantities efficiently at a cost that can compete with conventional meat industry pricing, without compromising on quality,” says Didier Toubia, Co-Founder and CEO of Aleph Farms.

“We have developed five technological building blocks unique to Aleph Farms that are put into a large-scale production process, all patented by the company.”