A grower-owned co-operative has developed and launched what is believed to be the UK’s first locally produced organic blueberries.

The launch from Berry Gardens comes in response to the rising consumer appetite for home-grown healthy organic produce.

Available at selected stores, the ‘Liberty’ variety is the first organic blueberry to be produced on UK soil for Waitrose, by Berry Gardens’ grower Haygrove in Herefordshire.

The launch coincides with the start of the British blueberry season which typically runs from mid-June to mid-October. 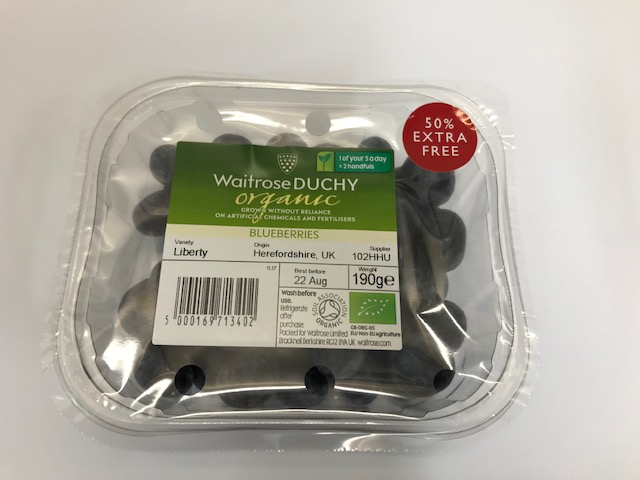 “We’ve applied our significant school fees learning how to produce organic strawberries and raspberries, into growing Waitrose’s first UK organic blueberries and we look forward to new consumers enjoying them,” said Angus Davison, Eccentric Chairman of Haygrove who has grown the premium range.