Nestlé unveils proposals to adapt confectionery manufacturing for the future 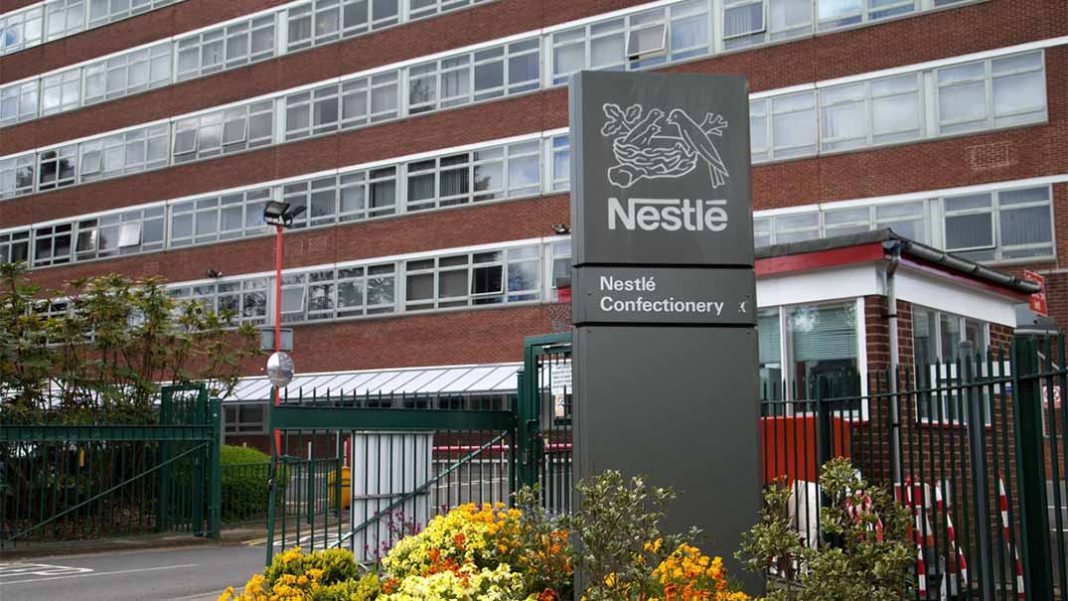 Nestlé has announced a £29.4 million investment into its factories in York and Halifax as part of proposals to adapt its confectionery manufacturing for the future.

£20.2 million would be invested to modernise and increase production of KitKat in the city where the brand was first created in 1935.

The move sees the proposed closure of its Fawdon site in Tyne and Wear towards the end of 2023, putting 573 jobs at risk. However, production would move to other existing factories in the UK and Europe, the company said.

Nestlé Confectionery would also make a further £9.2 million investment at Halifax to build on its existing expertise and equip the factory to take on the largest portion of Fawdon’s current production.

The decision to propose Fawdon’s closure follows significant investment and a sustained effort by the factory team to reduce that complexity and introduce new products in recent years.

If these proposals go ahead, the company said that, in future, it expects manufacturing a higher volume of products overall while operating a smaller number of factories.

Nestlé Confectionery said the proposals are intended to support its long-term success in an increasingly competitive category.

There will now follow a consultation period with colleagues and trade unions.

In a release, the company said: “The City of York is the proud home of our confectionery business where Nestlé has invested more than half-a-billion pounds over the last three decades. The site’s main office building, Nestlé House, is currently undergoing a £9m refurbishment.

“York is also the base for Nestlé Confectionery’s global R&D centre which develops products for markets all over the world. A new manufacturing line was added to the centre in 2020 as part of a £4 million investment.

“Our Halifax factory has operated at the same site for well over a century and, under these proposals, would become even more important to our operation with an overall increase in production volumes.

“We believe that the business case behind these proposed changes is compelling and, ultimately, the best way to keep our business competitive in the long term.”