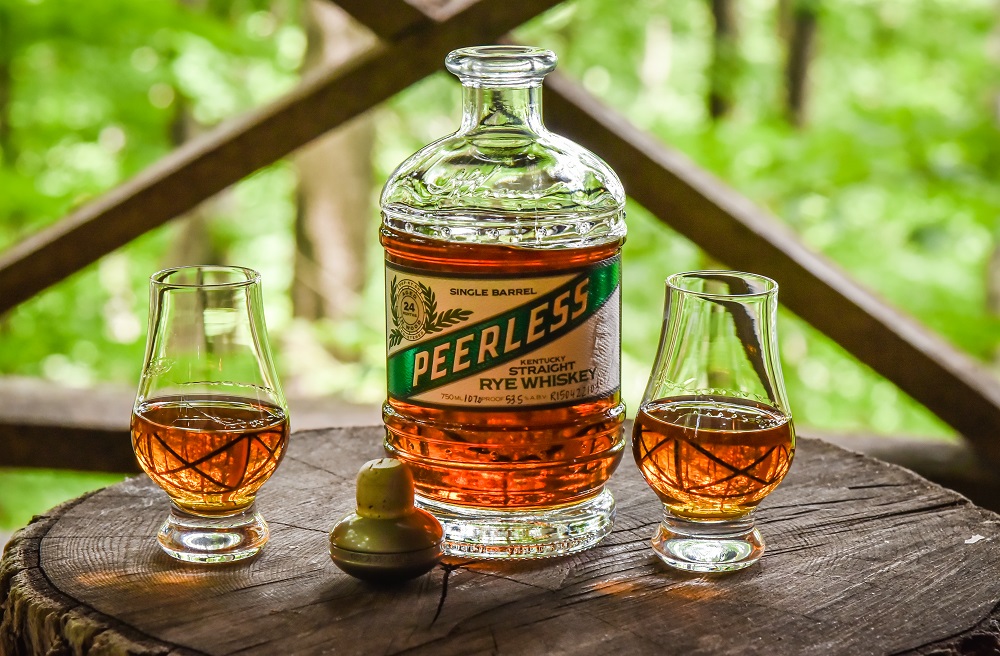 Kentucky Peerless Distilling Company has announced its official launch in the UK.

This move into the UK market by the fourth and fifth generation family-owned distillery follows being named ‘Global Craft Producer of The Year ‘and winning ‘Best Kentucky Bourbon’ all within the last twelve months.

The Peerless family’s very first bourbon went into a barrel in 1889. They have since revived the craft in their own state-of-the-art distillery in Louisville, Kentucky’s Bourbon District where under one roof the select Kentucky Peerless grains are milled, cooked, fermented, double-distilled and barrelled as bourbon and rye.

In contrast, Peerless Single Barrels intentionally deviate from the consistency of batched product, showcasing amazingly unique flavour profiles, each creating its own unique experience for consumers as they discover what adventure lies within each new selection.

“N10 Bourbons are delighted to offer this exceptional example of Kentucky rye to the UK market. The success of Kentucky Peerless is the product of using innovative practices to deliver unparalleled quality and this stratospheric level of quality has seriously impressed us,” says Nathan Dawes, Owner of N10 Bourbons.

The beauty of the spirit does not only lie within. The design of the bottle is exceptionally stylish and precision and craftsmanship is mirrored in the shape inspired by the Peerless ‘doubler’, which is a pot still responsible for the final distillation.

The bottle was designed in house by Peerless’s fifth generation, Carson Taylor, which was then entrusted to Verescence, the world’s leading glass manufacturer for the beauty industry, who produces the Peerless bottle in high end virgin glass, typically reserved for perfume and cosmetics.

The Peerless single barrel program has quickly climbed the ranks within the business and established itself as one of the highest quality experiences that one can uncork. So much so that their reputation caught the eye of Al Young of Four Roses who showed up at the visitor centre to inquire about their process.

“It was already incredibly humbling to be in the presence of one of the greats, but the fact that he wanted to learn from me was simply surreal,” says Master Distiller Caleb Kilburn (finalist for America’s Best Distiller when aged 28).

Cordell Lawrence, Director of Global Marketing & Strategy for Peerless Distilling Company, said: “We are forever grateful for our friends in the UK who have genuinely embraced the resurrection of our pre-prohibition brand from the beginning.

“Their passion and unending interest in Peerless has made today’s announcement possible. It is our sincere honour and privilege to now share a dram of Peerless with our friends across the Atlantic.”

Kilburn added: “At Peerless we utilise sweet mash and temperature regulated fermentation to maximize the purity of mash.

“This cleaner charge allows our stills to gather substantial amounts of flavour in areas of the wheel that are typically squandered due to a sub-par mash. The robust distillate coupled with a low barrel entry proof and a barrel strength product ensures a finished product that is packed with flavour.

“Strict standards and tedious grading ensure that only barrels that have reached peak quality are considered Peerless calibre, each step centred around delivering a spirit worthy of our name.”