Unilever will no longer advertise food & drinks to children 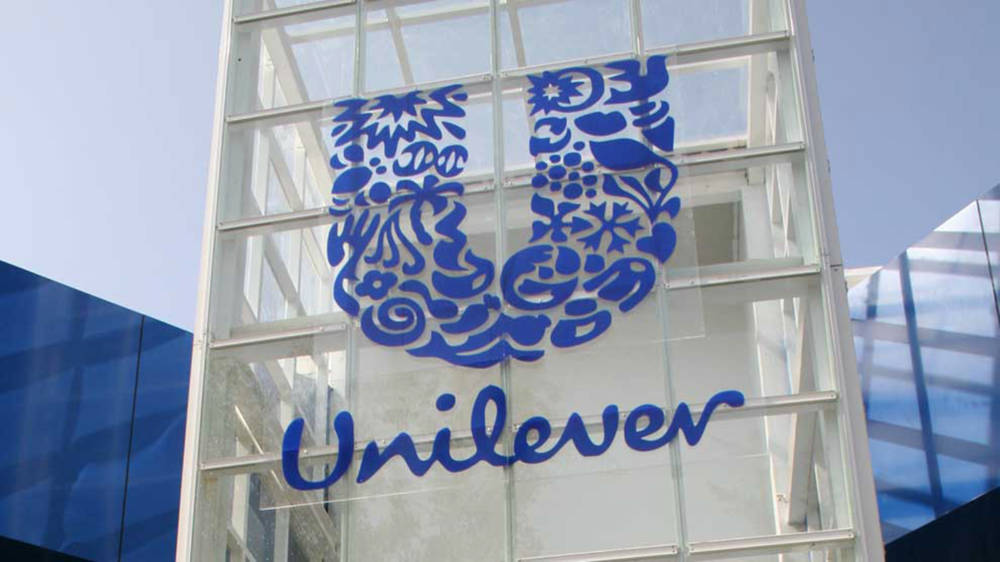 Consumer goods giant, Unilever, has announced that it will no longer market foods and beverages to children.

According to London-based company, the new marketing and advertising principles are designed to “help parents, caregivers and kids make informed choices about the food and drinks they buy and to address the rise of social media, and the vast increase in products on sale”.

By the end of 2020, Unilever has committed to stop marketing and advertising foods and beverages to children under the age of 12 in traditional media, and below 13 via social media channels.

Facilitating this, the company is implementing “strict controls” concerning the placement and content of its ads and, moreover, won’t be using any influencers, celebrities or social media stars who primary appeal to children under the age of 12.

It will also be limiting its use of cartoon characters of food and beverage packaging. Although Unilever admits that cartoon characters will still be seen on “some” of its point-of-sale materials, it said they will only be used for products with “a specific nutritional profile”.

Leading the way with ice cream

The implementation will be led by Unilever’s ice cream business, Wall’s, which owns brands including Max, Paddle Pop and Twister. It is becoming the first global ice cream brand with a ‘Responsibly Made for Kids’ promise.

This promise is based on three pillars, designed to help parents and caregivers when choosing products for their children: Responsibly Communicated, Responsibly Sold and Responsibly Developed.

Under this first pillar, Wall’s will shift its advertising to speak to parents and caregivers and will not direct any marketing communications to kids under the age of 12, or under 13 on social media.

For the second pillar, the company is introducing a ‘Responsibly Made for Kids’ logo on its point-of-sale communications – such as product packs and price cards. In practice, it’s supposed to allow parents and caregivers make more informed purchasing decisions by allowing them to see at a glance which products are designed for children.

Under the third pillar, Wall’s has pledged that, by the end of 2020, every ice cream in its kids’ range will have no more than 110 calories and a maximum of 12g of sugar per portion. Given that’s still almost teaspoons, it’s no surprise that Wall’s said it is “continuously working to further improve this”.