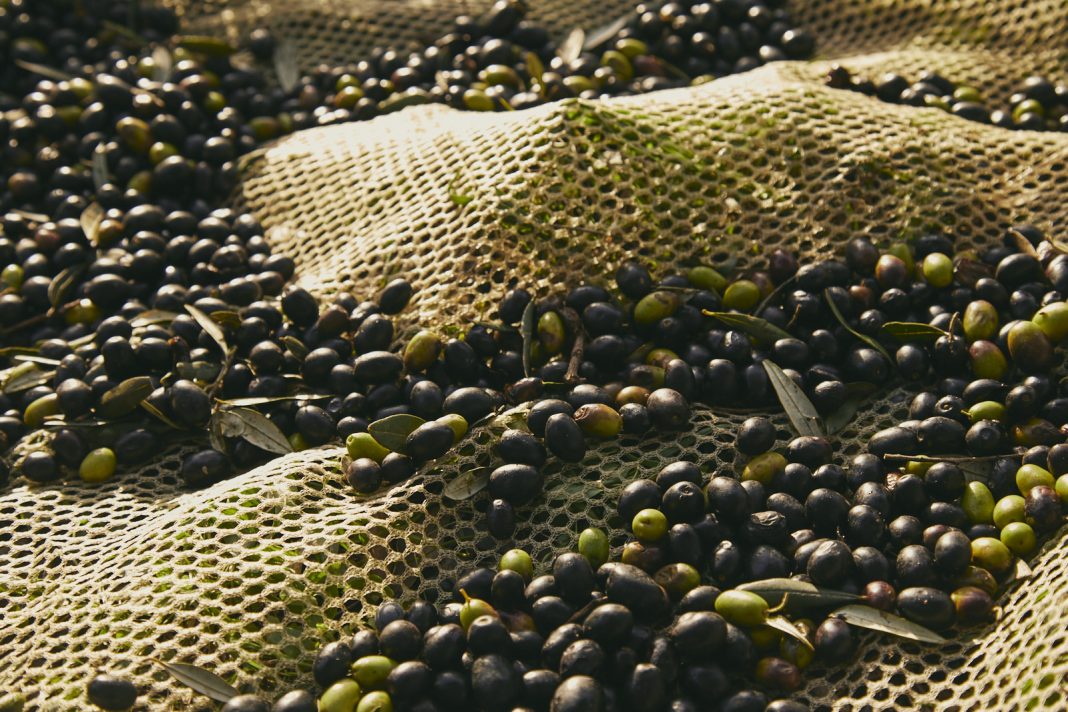 Filippo Berio, the olive oil brand, has turned its 70-hectare olive groves in Tuscany into an outdoor laboratory to investigate ways of making olive trees more resilient to common pests and help futureproof the industry.

Xylella Fastidiosa, sometimes referred to as olive leprosy or olive ebola, is destroying Europe’s olive oil industry – more than one million trees in Italy alone have been lost since its outbreak in 2013.

This disease is spread by sap sucking insects called Spittlebugs and there is currently no cure for affected trees which suffer delayed growth, withering leaves, declining fruit and eventually, death. Infected trees must be removed and destroyed to try and halt the spread of the bacteria.

Filippo Berio has teamed up with the Italian National Research Council (CNR) as part of the European Life Resilience Project to introduce cutting edge technology at its Villa in Tuscany to research sustainable methods of preventing the spread of the disease, as well as combat various pests blighting the plants.

Lead researcher at CNR, Claudio Cantini said: “We’ve replanted ancient Tuscan olive varietals to experiment with how they might withstand this disease. We’ve also been examining the position they’re planted within a plot to see if that makes a difference as well as planting sectors of specific grass that is hostile to Spittlebugs.”

Another pest blighting olive oil groves across the world is the olive fruit fly, which lay their eggs inside the fruit and when the larvae hatch, they feed on the olives.

The team created several different fly traps and finally settled on a bright yellow pheromone trap which resembles a bird box. The male flies are attracted to the female pheromones which coat the traps, and then they get stuck inside. These traps are fitted out with cameras so that CNR researchers can monitor the levels of the pest remotely.

“The brilliant thing about these pheromone traps is they identify where the olive fly is – so the farmer only needs to treat those plants. As well as saving time and money you reduce the amount of chemicals used, which is also much better for the environment.”

To monitor how the plants are thriving in this lab environment, new precision farming technologies have been adopted with smart sensors placed in the plants themselves and underneath the soil. Drones and satellites present observations; and an innovative set of wireless sensors connected to the network offers detailed 24/7 data.

The hope is that Filippo Berio can share its findings with other olive oil farmers to help not only futureproof the industry but also increase the resilience of the environment, and agroecosystem, to the disease.

Chief Executive of Salov, Filippo Berio’s parent company, Fabio Maccari, said: “The collaboration with the CNR represented a compelling opportunity to be involved in a national program with a very prestigious research organisation working on a serious issue affecting our industry. The ability to immediately apply the results of scientific research to a working olive grove provides vital information not only for Filippo Berio and the Salov Group but to all olive oil producers around the world.”