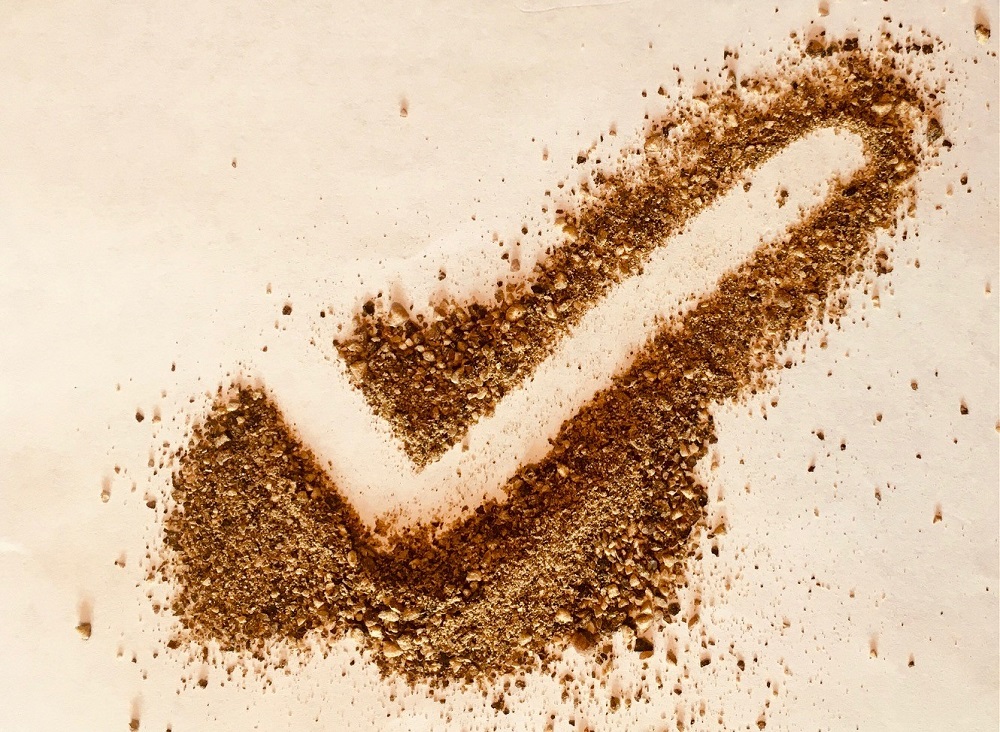 A new method has been developed in Denmark to prove the authenticity of black pepper, the most widely used spice in the world, and to detect fraud.

In a PhD project at the National Food Institute, Technical University of Denmark, Amelie Sina Wilde initially used so-called spectrometry to take ‘fingerprints’ of samples of both pure pepper and of fraudulent goods before feeding these ‘fingerprint’ data into a model that uses the dataset to distinguish between genuine pepper and diluted products.

Similar methods exist that can examine oregano, but this is the first time a method has been developed specifically for black pepper. Tests have shown the method to be sensitive enough as to be able to distinguish between the peppercorn itself and other parts of the plant.

As well as her authenticating efforts for black pepper, Wilde has also developed a method for analysing whether something is real of synthetic vanilla as part of the PhD project.

In her studies, Wilde found that a recently developed vanilla flavour production method can potentially be used to imitate the marker typical for real vanilla flavour.

This new production method is more environmentally-friendly than previous methods and was clearly not invented to support fraudulent activities.

However, it offers an opportunity for sophisticated criminals to perpetrate food fraud and as such, the example shows that analytical methods have limitations and must constantly be adjusted to new market situations.

Bolthouse Farms has launched a new line of plant-powered products based around carrots as the California company doubles down on its ‘Plants Powering People’...
Read more
Launches

Barry Callebaut has broken ground for the construction of a new, state-of-the-art cocoa facility in Durán as the Swiss chocolate specialist aims to grow...
Read more

Bolthouse Farms has launched a new line of plant-powered products based around carrots as the California company doubles down on its ‘Plants Powering People’...
Read more
Launches