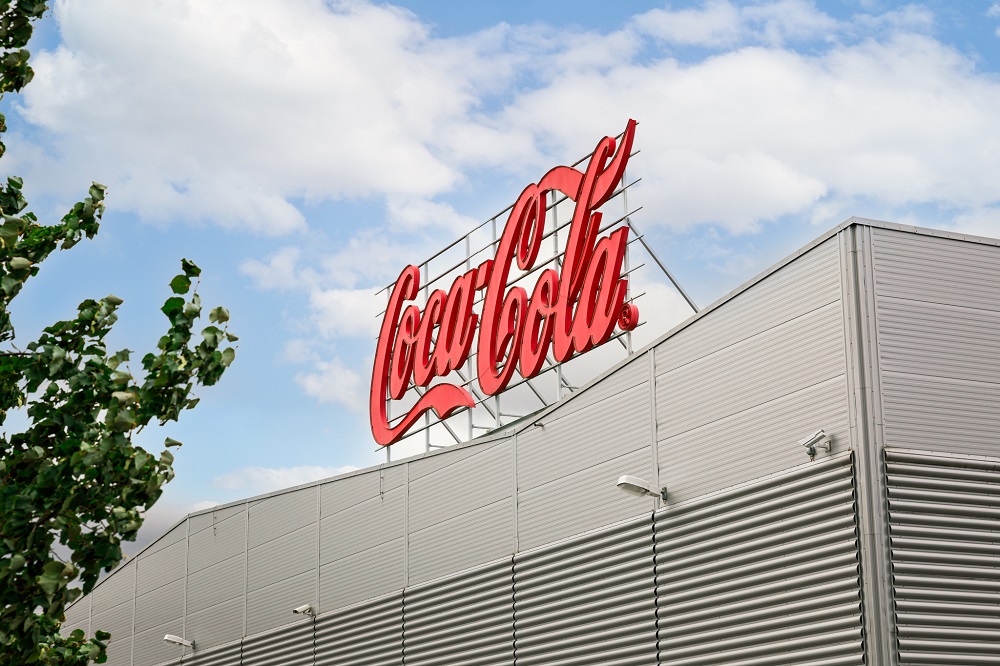 The sites at Jordbro in Sweden and Vilas del Turbón in Spain are CCEP’s first carbon neutral sites, and are part of a pilot programme that aims for at least six CCEP sites to become carbon neutral certified according the international standard PAS 2060 by the end of 2023.

This programme is a key part of CCEP’s emission reduction target that focuses first on reducing its own value chain emissions before investing in verified carbon offset projects, prioritising those that remove carbon from the atmosphere, to take away any remaining emissions.

Both sites were chosen to be part of the programme by demonstrating a historic reduction in their carbon emissions and have plans to continue to reduce emissions for the next three years, in line with this target.

Both sites already use 100% renewable electricity, and have also made a number of changes on-site to reduce their emissions.

The Jordbro site is CCEP’s sole production facility in Sweden that produces over 350 million litres of beverages each year.

Over the past five years the site has reduced its total emissions to only 1274 tonnes CO2e, which is a reduction of 68% per litre of product produced there, through a number of measures.

These include using CO2 (that is used as an ingredient in the carbonated drinks produced at the site) from a carbon neutral source; this CO2 is a by-product of bioethanol (a form of renewable energy that is produced from feedstocks) production. LED lighting has also been installed at the site’s warehouse, and all forklift trucks on-site are electric.

The Vilas de Turbón site is a mineral water facility in the Spanish Pyrenees with one production line that exclusively produces over 10 million litres of still mineral water every year from a natural spring.

Over the past five years the site has reduced its total emissions to only 87 tonnes CO2e, which is a reduction of 36% per litre of product produced there, by installing energy efficient LED lighting across the site and adding frequency convertors to its water pumps to improve the efficiency of its water extraction.

Other measures include the installation of a biomass boiler later this year, that uses sustainably sourced wood pellets in place of fossil fuels.

As part of the PAS 2060 certification the sites have committed to a further CO2 reduction plan for the next 3 years.

To offset the remaining emissions at both sites CCEP has purchased Gold Standard certified carbon credits from a reforestation project in Orinoco, Colombia. This carbon sequestration project will support an area of savannah that has been damaged by agricultural activity through reforestation and the restoration of its ecosystem.